Google has just pushed out some fresh imagery to various parts of the world, with thanks going to sharp-eyed GEB reader 'Andreas' for being the first to point it out to us! 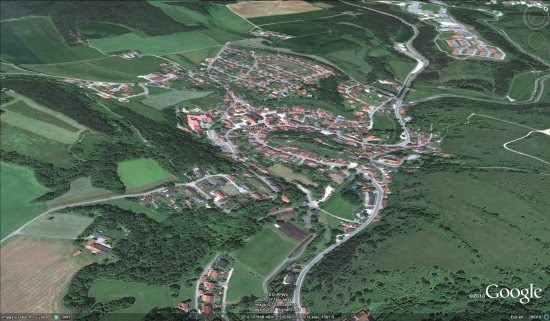 The full extent of the update is still unknown, but as is usually the case, you can use Google Maps to determine for sure whether or not a specific area is fresh. This new imagery isn't in Google Maps yet, so you can compare Earth vs. Maps to see what's new; the fresh imagery is already in Google Earth, but the old imagery is still in Google Maps. If you compare the two side-by-side and they're not identical, that means that you've found a freshly updated area in Google Earth!
[UPDATED -- 24-February, 4:16pm EST]